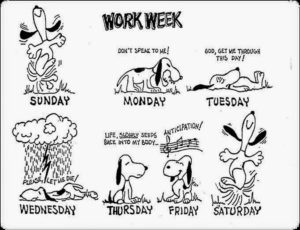 We laugh significantly less on weekdays than we do on weekends. Work seems to have a sobering effect on us.

Who really feels like laughing when the suits and muted colours invade cities every morning? Over 80% of them anticipating another full day sitting in front of a computer.

Working is ‘serious business’ and everything is done to shape people to fit the professional mould.

Leaving the obvious unprofessional conduct aside for a moment, certain behavioural patterns are encouraged in a professional environment and others shut down – maybe almost unconsciously. Let me give you an example…

I recently had the pleasure to observe a workshop one of our licensees delivered for a client. One by one the participants filed into the seminar room, greeted us politely, exchanged a few words, decided where they wanted to sit and then either talked to each other or checked their emails. All in all it was a calm, sedated atmosphere.

Then we heard a loud knock on the door (even though it was open), heads snapped up. Suddenly a head poked cheerily around the corner, exclaiming: “Hiiii!” 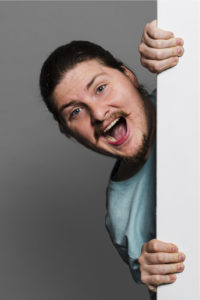 It was Jack, one of the business owners.

What happened within the next two seconds was impressive as it had an influence on at least the next couple hours. I observed several team members rolling their eyes, others returned to their phones or conversations. Not one person replied with another cheery “Hiiiii!” It became very clear that this was not part of their culture or of the condoned behavioural patterns in this group.

The business owner’s grin disappeared, he plonked himself on a chair and for the next two hours interacted only with his phone. Even though his body was in the room, his mind clearly wasn’t.

Jack is a very talented software developer, valued for his ability to think outside the box and find creative solutions when others get stuck with a problem. He’s seen as one of the company’s biggest assets, and at the same time a liability. He isn’t organised, doesn’t stick to schedules, complains when work/life gets boring. He does his own thing and seems to waste a lot of time surfing the internet and ‘not being productive’.

As much as the management team appreciates the results Jack is delivering, they don’t appreciate how he achieves them.

Coming back to the ‘hi!!! – eye roll’ interaction we observed before. What happened from Jack’s perspective? Jack was very much looking forward to this workshop. His way of interacting with the world is to react to people/situations and to see how they respond. It’s instant, usually playful and anchored in the here and now. By poking his head around the corner, he was hoping to provoke a cheerful reaction, a laugh and giggle. But nobody ‘responded’, they ignored him. To him it was as if someone had switched off the light. He shut down and interacted instead with his phone.

A quick giggle, or ‘playful’ contact offer would have filled Jack’s batteries and he likely would have benefitted from the first couple of hours of the workshop. Additionally he would have contributed significantly to the learning of the other participants.

Humour is the fuel for Jack’s creativity.

Unfortunately humour is not often seen as ‘professional’ behaviour, but as wasted time from being productive. People like Jack need humour to get their engine started and be productive. They don’t care about trust, integrity, rewards.

“A sense of humour is part of the art of leadership, of getting along with people, of getting things done.” – Dwight D. Eisenhower 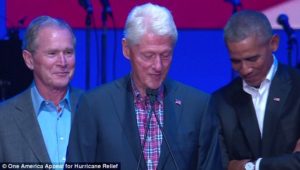 There is now a growing body of research showing that humour has a positive impact not only on the culture, but also on the bottom-line.

Humour and laughter can…

Whilst humour can have a positive impact in general, it is the fuel and life-blood for certain people to be able to perform, be constructive and happy.

The example above shows how sometimes it literally takes seconds to win or loose the cooperation and motivation of a person. Catching those signals and being able to respond to them instantly is a seriously powerful skill to have. Learn more here…

PS: I recommend the following articles about the generic benefits of humour in the workplace:

5 reasons you should laugh more at work